As part of the Johannesburg Inner City Partnership’s (JICP) mission to activate the Walkable Network, the JICP collaborated with Sports for Social Change Network (SSCN) and hosted a Heritage Day walk from Chancellor House to Con Hill. The group was led by Griffin Shea from Bridge Books. Thanks to Bertrand van der Berg and Mark Straw from the Joburg Photowalkers for joining us and recording the walk. 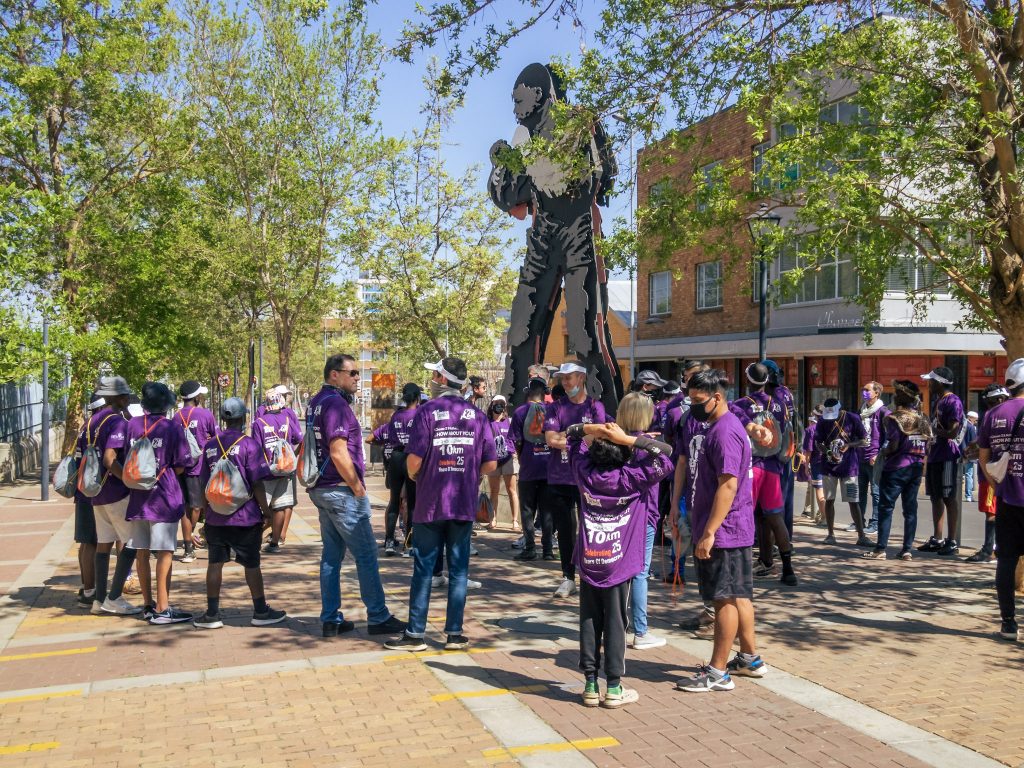 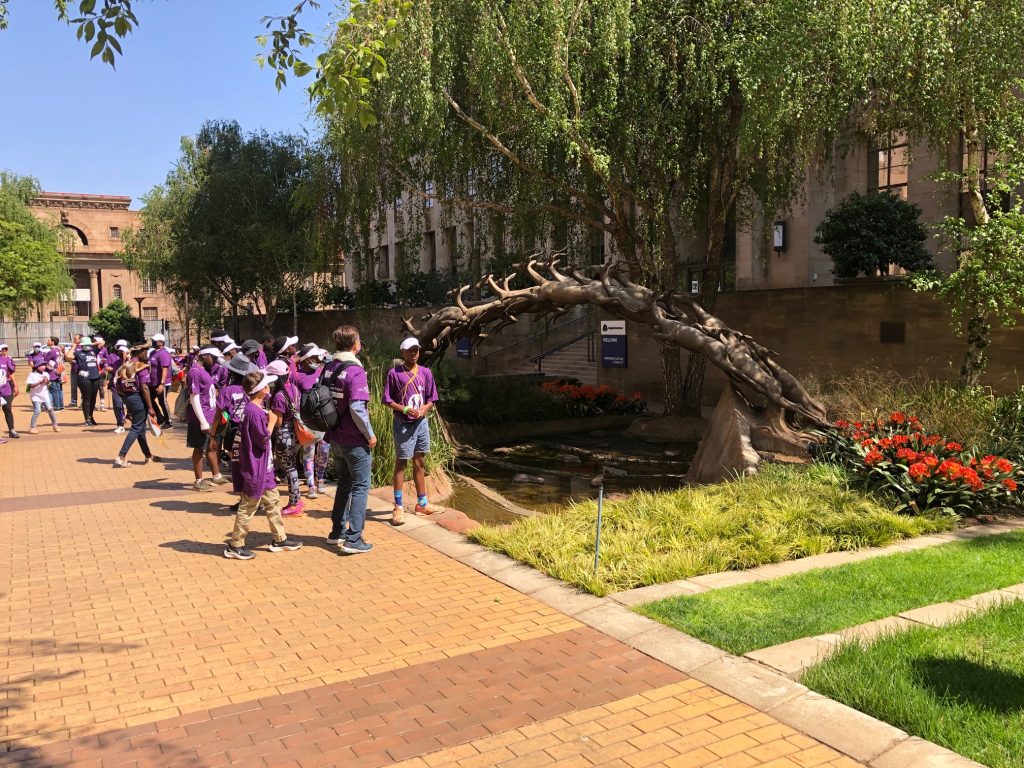 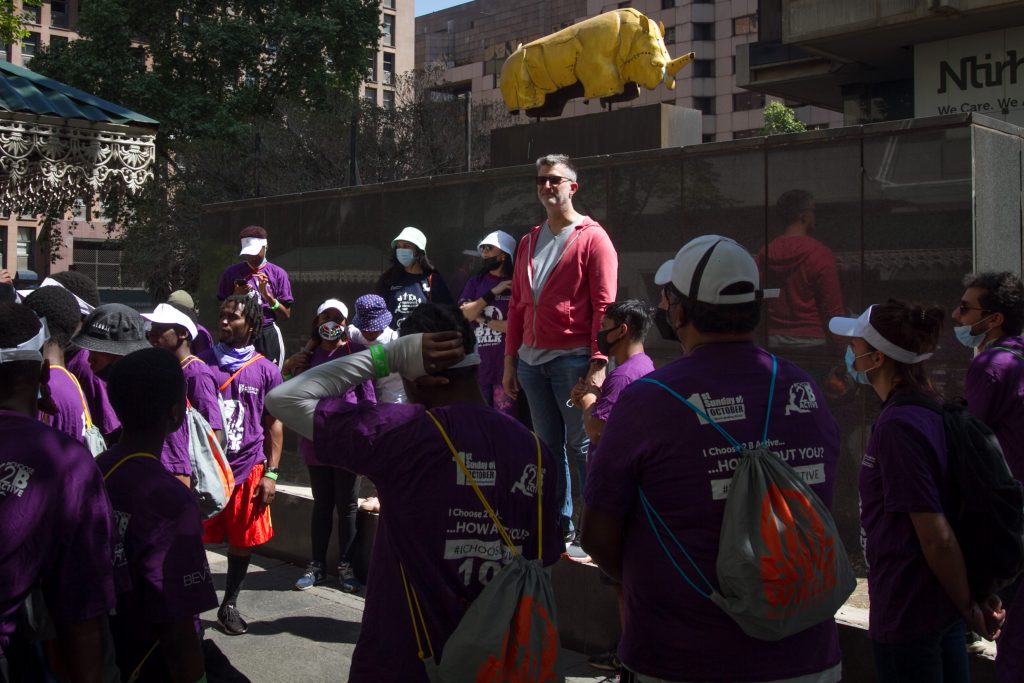 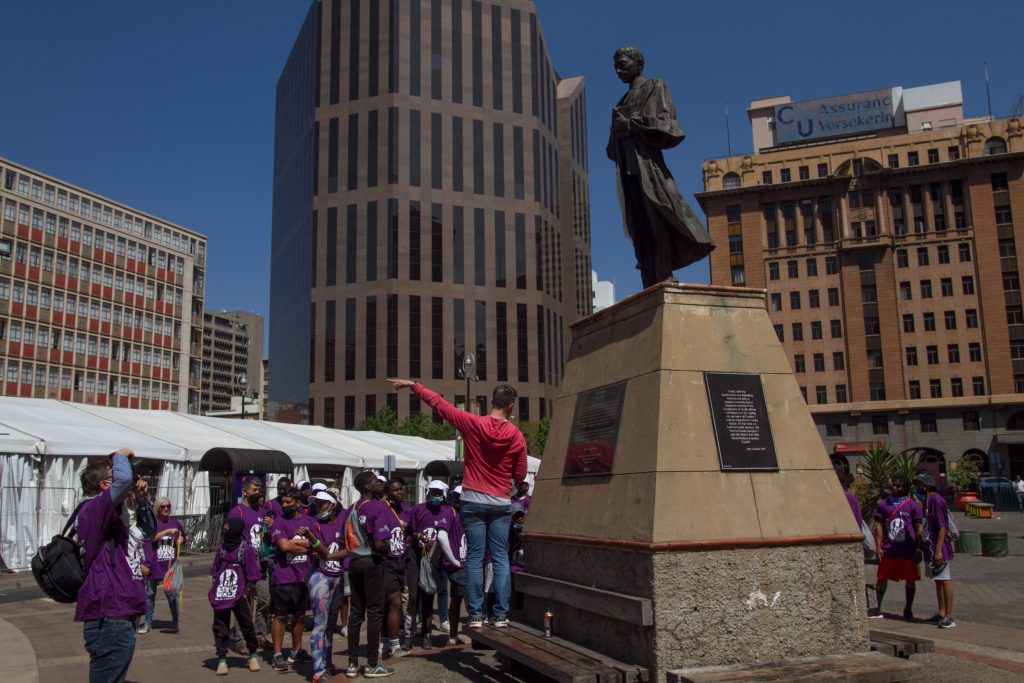 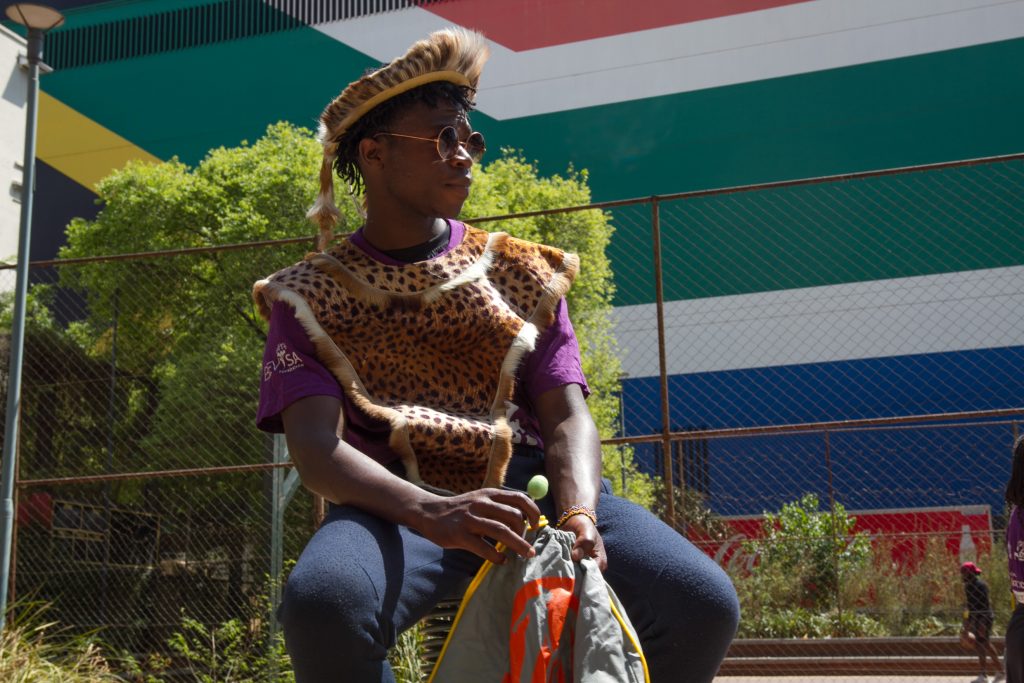 A quick break  in front of the basketball court in Ernest Oppenheimer park (Photo: Mark Straw) 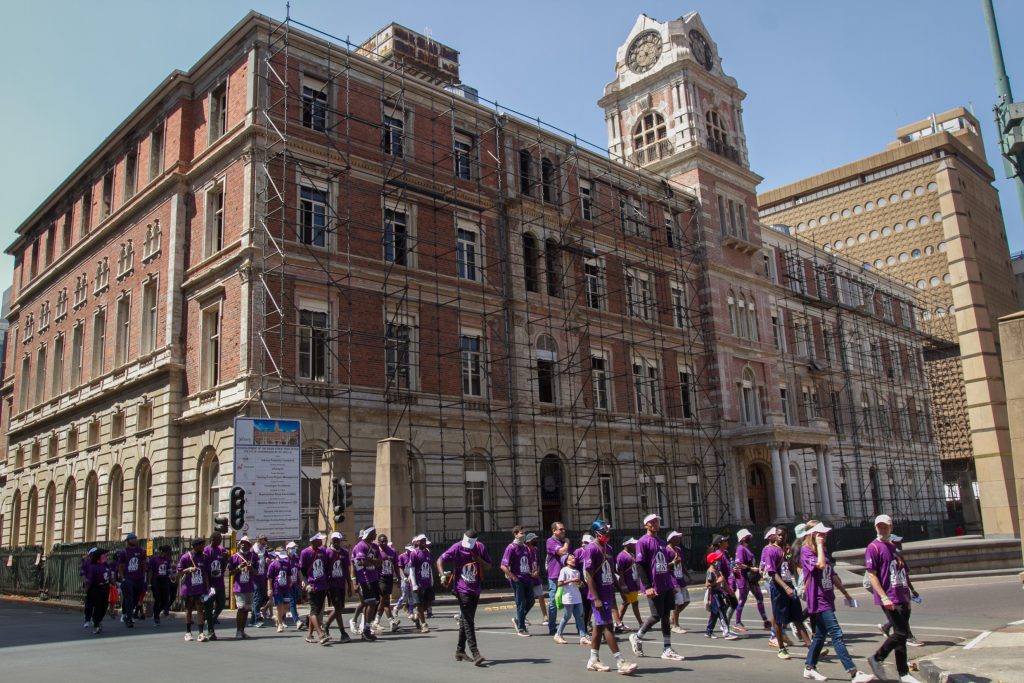 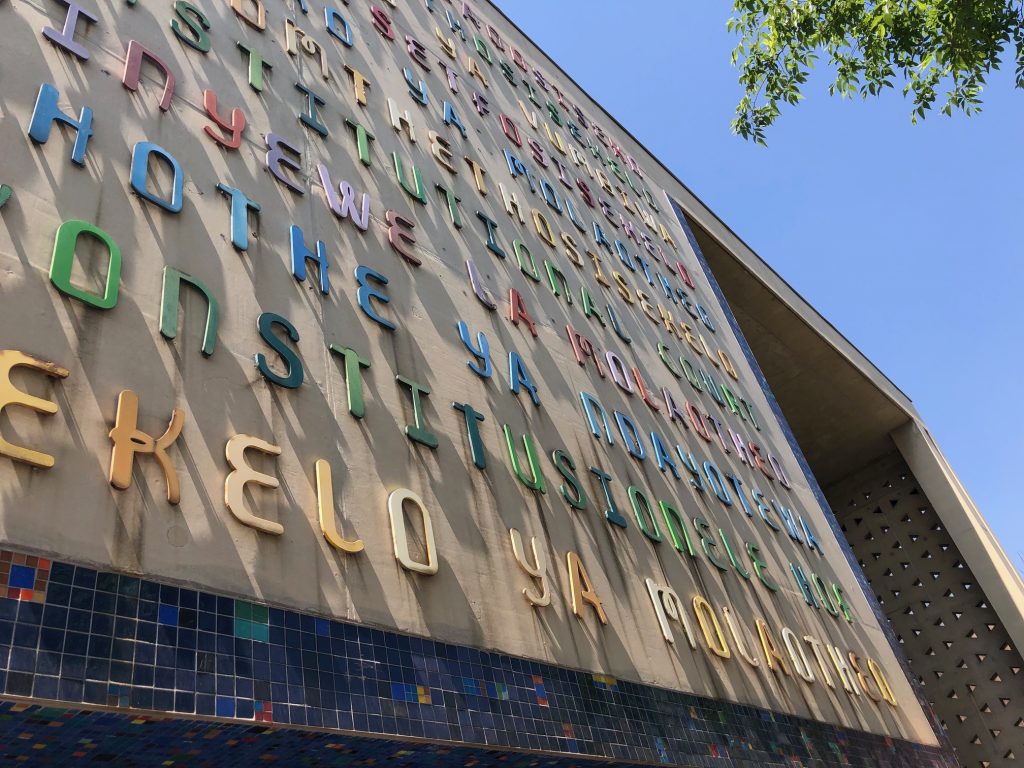 h J R
JICP @JhbPartnership The #JICP was featured in Season 1 of the #GoodHoodStories and we can’t wait to watch Season 2. These initiatives a… https://t.co/NRpuVkBFQl